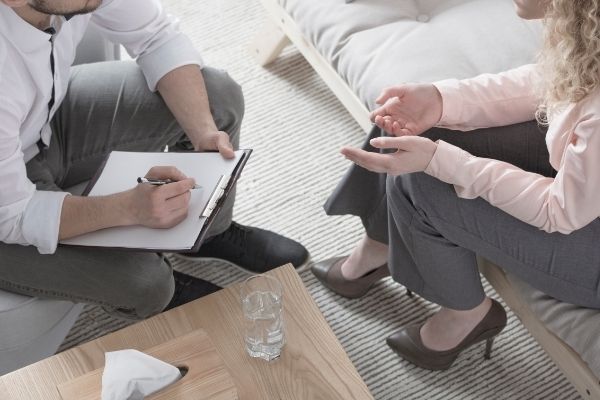 Zantac lawsuits stem from concerns that the popular heartburn medicine might contain a contaminant that causes cancer. In April 2020, the U.S. Food and Drug Administration requested immediate market withdrawal of Zantac (brand name) and its generic equivalents.

The Potential Problem with Zantac

The FDA first became aware of suspicions that Zantac could contain a carcinogen in the summer of 2019 when an independent lab ran tests. While the FDA’s own testing did not uncover enough scientific evidence to constitute removal of the product at that time, the organization did warn the public in September to consider alternate medications to treat their conditions.

The active ingredient in Zantac is a histamine-2 blocker known as ranitidine. Testing by the FDA and others has found that ranitidine may be prone to breaking down into a cancer-causing substance called N-Nitrosodimethylamine (commonly abbreviated as NDMA). The danger of this happening increases the longer the product stays around (such as on pharmacy shelves or in a personal medicine cabinet) and when stored at higher than room temperatures (which may occur during transport, in a store, or at an individual’s house).

Though people often ingest some NDMA through food and water, the level is low enough to not be regarded as a cancer risk. However, the amount found when examining Zantac and other ranitidine products raised red flags – especially because many consumers use the medication on a daily basis.

Since ranitidine reduces stomach acid, the medication often is used in association with conditions such as heartburn, stomach ulcers, Zollinger-Ellison syndrome, and gastroesophageal reflux disease. Prior to the recall, WebMD estimated that doctors wrote more than 15 million Zantac prescriptions each year. This figure does not include countless others who bought Zantac over the counter.

Note that a variety of other prescription and OTC medications are still available to treat such conditions. These drugs include lansoprazole (Prevacid), famotidine (Pepcid), omeprazole (Prilosec), cimetidine (Tagamet), and esomeprazole (Nexium). FDA testing has not found NDMA in these products, and their users are not part of Zantac lawsuits.

Scientists and medical professionals are still studying possible links between Zantac use and health problems. They are particularly examining the role ranitidine products might have played in people diagnosed with these cancers:

If you used Zantac or a generic equivalent containing ranitidine on a regular basis and subsequently developed cancer, consider seeking professional advice on recourse. Legal Help Services can evaluate your Zantac case and put you in touch with product liability attorneys. Navigating legal matters on one’s own can be complicated – especially if you’re also dealing with a health problem at the same time. Pairing with an expert who is well-versed on the intricacies of Zantac lawsuits and who stays abreast of the latest developments provides peace of mind that someone is looking out for your best interests.