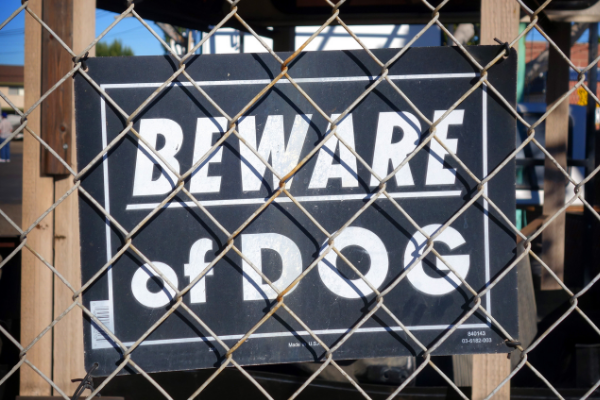 Animal attack lawsuits stem from instances in which a dog, cat, or other animal someone owns harms another person. Pet ownership brings great joy, but it also requires responsible behavior. Animal-related injuries can be painful and costly, and owners may be held accountable for damage their pet inflicts.

While cats, wild animals kept as pets, and farm animals can cause problems, the majority of attacks involve dogs. According to the U.S. Centers for Disease Control (CDC), more than 4.5 million people in the United States are bitten by dogs each year. Of these, more than 800,000 victims require medical attention – ranging from doctors stitching up wounds and taking measures to prevent infection from occurring to complex surgery.

People of any age can be subject to an animal attack. However, the American Veterinary Medical Association notes that children are the largest group experiencing dog bites. Tragically, their injuries also tend to be some of the worst because of being face-level with the animal. These youngsters may require multiple surgeries over time to deal with scars and other physical problems. They also may need professional psychological help to overcome the trauma.

According to the Insurance Information Institute (I.I.I.), more than half of dog bites occur on the dog owner's property, and they account for a third of all homeowner insurance liability claims. The organization estimates that insurers paid $675 million in claims related to dog bites in 2018.

While this payout certainly helped many victims of animal attacks, each incident is different. Some pet owners do not carry homeowner insurance or cannot afford to include pet coverage on their policy because the premium is high for their animal's breed or past behavior.

Remember, too, that insurance coverage has limits. Depending on the severity of the injury, insurance compensation may prove insufficient to cover extensive medical bills, physical/occupational therapies, or loss of income while recuperating. Legal action might be the only way for a victim to receive the financial help necessary to secure the best outcome from the tragedy.

If you or a loved one suffered repercussions from a dog bite or other type of animal attack, consider contacting Legal Help Services for a free evaluation of your case. A personal injury lawyer can assist in looking at the particulars of your situation and taking the necessary steps toward compensation.

Some of the things a lawyer will want to know include:

Legal professionals also will explore the issue of negligence, which can influence the strength of a case. The law does not look favorably on careless pet owners or ones who cannot control their animal.

Finally, a lawyer also can educate you regarding the owner liability laws of your individual state. Some states have statutes in which the dog owner assumes liability for any injury his animal inflicts. Others have a "one-bite" rule in which the owner is not held liable the first time a dog bites someone but can be held responsible for instances thereafter. A professional already well-versed in this area saves you from needing to research such laws on your own.