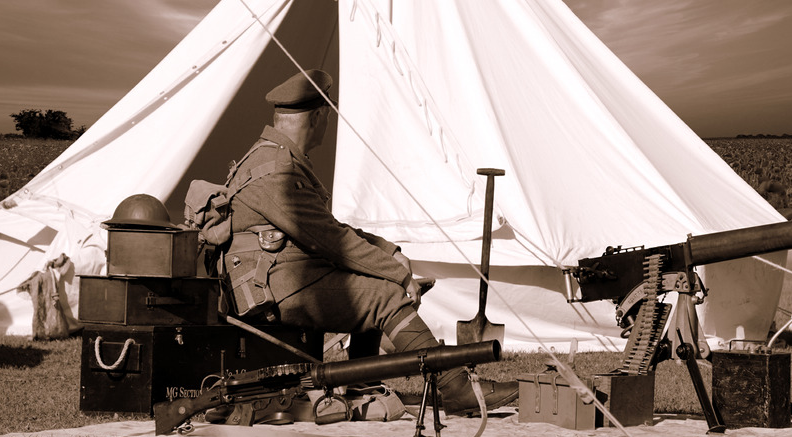 Hundreds of combat veterans are filing defective lawsuits against the 3M Company for selling the military defective Combat Arms Earplugs. The lawsuits allege that the earplugs did not create a tight enough seal, causing damage to the ears of the wearers.

Combat veterans have filed hundreds of product liability lawsuits in Texas federal district court. Most states have a one to a three-year statute of limitation period during which the plaintiff must file the lawsuit. Combat veterans or current active duty service members who have worn 3M earplugs should seek the help of a skilled product liability attorney as soon as possible.

The lawsuits allege that the 3M Company promoted its 3M Earplugs as capable of allowing users to hear commands from fellow soldiers and enemy combatants unimpaired. According to the lawsuit allegations, 3M employees knew about the defective earplug defects as early as 2000. The lawsuit complaints further allege that 3M conducted testing that determined that the earplugs were defective and then falsified a certification that the earplugs complied with all required military testing.

A federal whistleblower lawsuit finally required 3M to admit that its combat earplugs rarely protected wearers from noise exposure due to a design defect. In previously settled lawsuits, facts came to light that supports the following three principles:

Many current service members and retired combat veterans who used the 3M earplugs now suffer from tinnitus. Tinnitus is a chronic ringing in the ears that impairs hearing. In some cases, a service member’s tinnitus has become so severe that the individual’s hearing becomes nearly completely impaired.

The 3M earplugs can also cause a generalized hearing impairment not related to tinnitus. Finally, the earplugs may cause auditory processing disorder in which a person cannot process and interpret audible sounds normally.

Who can Bring a 3M Earplug Product Liability Lawsuit?

Any service member who used the 3M combat earplugs and was regularly exposed to loud noises as part of their job in the military can potentially bring a lawsuit. Potential plaintiffs include the following service members:

Even a single .50 gunfire explosion that occurs near the ear can cause permanent hearing loss or tinnitus. The following service members may be entitled to compensation for their injuries:

3M has stopped selling their defective Combat Arms Earplugs. Nonetheless, thousands of service members have already been exposed to ear injuries caused by defective earplugs. If you are suffering from an ear-related injury, you may be entitled to compensation.